The Frozen obsession started with Isla a few months ago, or I should probably say the “Let it Go” obsession, because that’s what she calls the movie. And like every other little girl at some point, it is her most favorite song to hear. She knows some of the words and dances right along to the beat. It is the most precious thing ever.

Surprisingly, Josie never had a Frozen themed birthday party…she’s had just about every other princess but not Anna and Elsa. Isla’s favorite characters over the past year have been Minnie Mouse and “Let It Go”, but when given the option between the two, she chose Let it Go every time!

Party planning was kept to a minimum this year. I didn’t want to spend a lot of time or money on the party, because I feel like it’s easy for me to go overboard on things that just really don’t matter. Don’t get me wrong, I LOVE decorating and balloons and banners and favor bags and ALL of that–but I’m really trying to scale back on spending this year and that it just one of the areas I needed to consider. The guest list was kept to close family only. We did this last year with Isla’s birthday and it just felt so nice to not have such a huge crowd and to be able to visit with our guests more. As much as I love all our friends, we have so many! Our guest list would’ve been tripled if we included everyone so again, it saved on food + beverage and allowed us more time with the family we had there. I found a cute “Frozen” themed Evite and invitations went out! Another budget friendly option that’s a little nicer than a Facebook event. My sweet grandparents drove 2 hours to be there! Having them there means so much!

The decorations were super simple! I had two banners left over from last year, along with some pinwheel hangy thingys. {you know what I mean! ;-)} I did purchase this super cute balloon from Target along with a large #2 that was a must. Unfortunately, the balloon with confetti didn’t make it–it actually exploded in the floral department of Martin’s as they were trying to inflate it. I was super bummed, but they gave us a dozen latex for free for the mishap. RIP super cute balloon. 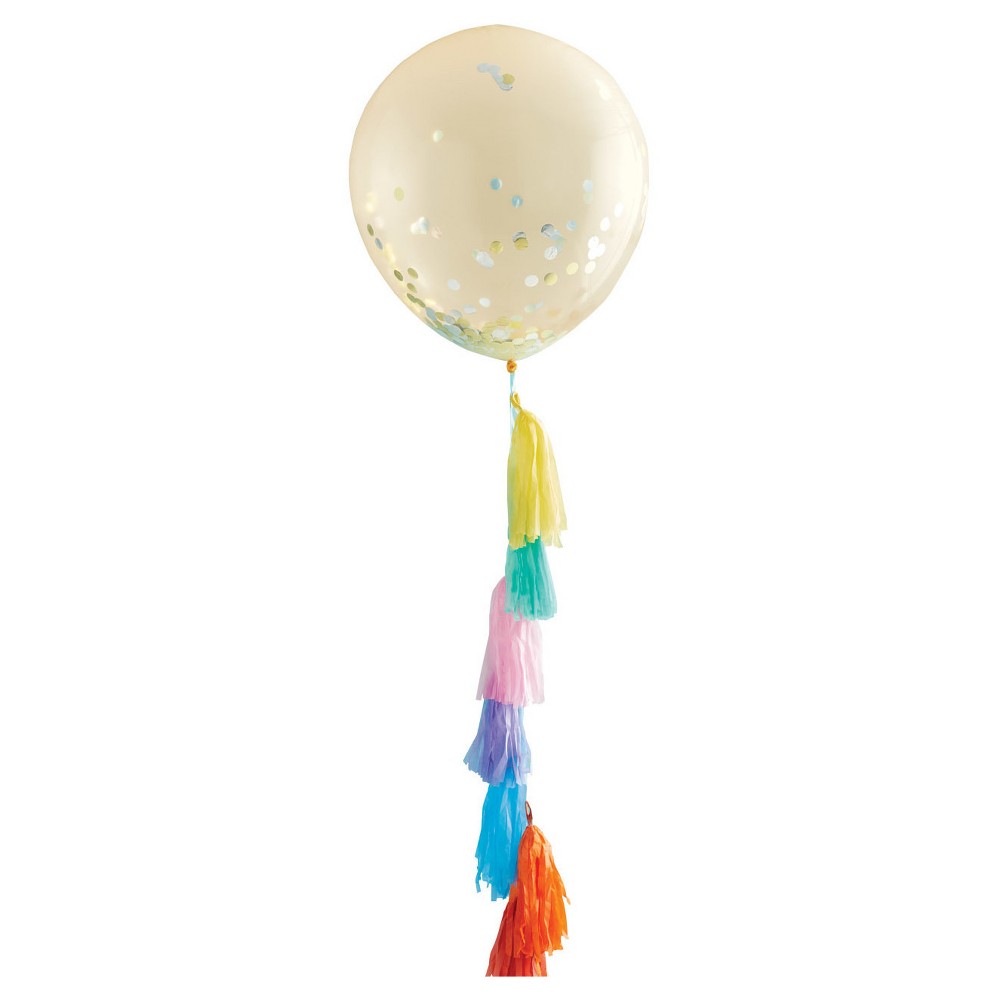 Food is by far my favorite part to plan and I had big plans for cute little cards with fun names…..but I ran out of time and none of that happened! Ha. But I’ll share with you here in case you are looking for inspiration!

We finish each others “sandwiches”.

Corn Chowder: recipe from the Magnolia Table cookbook and it was a HIT y’all! Everyone loved it and most had multiple bowls! Topped with some bacon and chives–delish!

Cake + Ice Cream: I decided to make Isla’s cake instead of buying one and I’m SO glad I did. I spent approximately $12 on the supplies and it turned out really yummy. Even if it was just a box cake! Homemade cakes haven’t always turned out great for me, so I wanted to play it safe. And I stepped up my game a bit with the colored layers and it looked so pretty. I made the little banner out of glitter paper, thread and chopsticks. Borrowed the Anna and Elsa from the playroom and it was good to go! Gotta be resourceful, y’all. No Frozen party would be complete without building a snowman! We made some edible ones out of marshmallows, then got to turn the kids along with Daddy and Uncle Justin into “Olaf” with some good ol’ TP. We got a lot of laughs out of that one, even if they weren’t that amused. Isla had the best day surrounded by all her family that loves her so much! She was in the best mood and was literally greeting everyone at the door with the biggest hug. It was the sweetest! We surprised her that morning with a fun birthday gift that we busted out for the party! A little crazy indoors with multiple kiddos, but they all had SO much fun bouncing their little hearts out! Trying to get a picture of all the cousins=damn near impossible.

Thank you so much to everyone who came out to celebrate! Most traveled 1-2+ hours and we appreciate you all so much for making the trip for our birthday girl! It was a special day for sure!